I think it took me a little longer to fall into the sourdough-everything craze than it did some people, but that could be because I’ve been nurturing a little starter for some time now. Left with a bit of discard, though, from a (semi)weekly bake of my standard sourdough loaves, I decided to branch out from pancakes, and revisited the humble-but-stellar pretzel. Thus although I don’t have a clever or nostalgia-laced story to offer today, in an effort to get myself back into this blog-thing I supposedly have and considering that we mowed through the first batch of these in about twenty minutes and were already planning a second, they certainly seemed worth sharing! 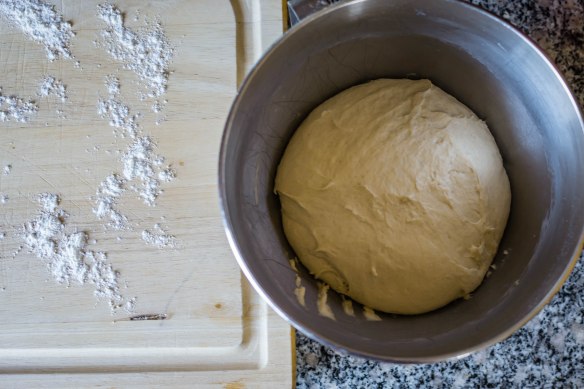 I’m adapting two recipes here: one from King Arthur Baking Company (have you seen they’ve updated their name?!), and one from Smitten Kitchen, which she in turn adapted from Martha Stewart. The KAF (or, I guess, KABC?) recipe doesn’t include the traditional boiling step, moving their shaped dough straight into the oven after a single rise. I wanted the extra browning and chewy texture the baking soda boil offers (I have neither the materials nor the courage to use food grade lye… at least not yet…), so I used SK’s procedure for that part. 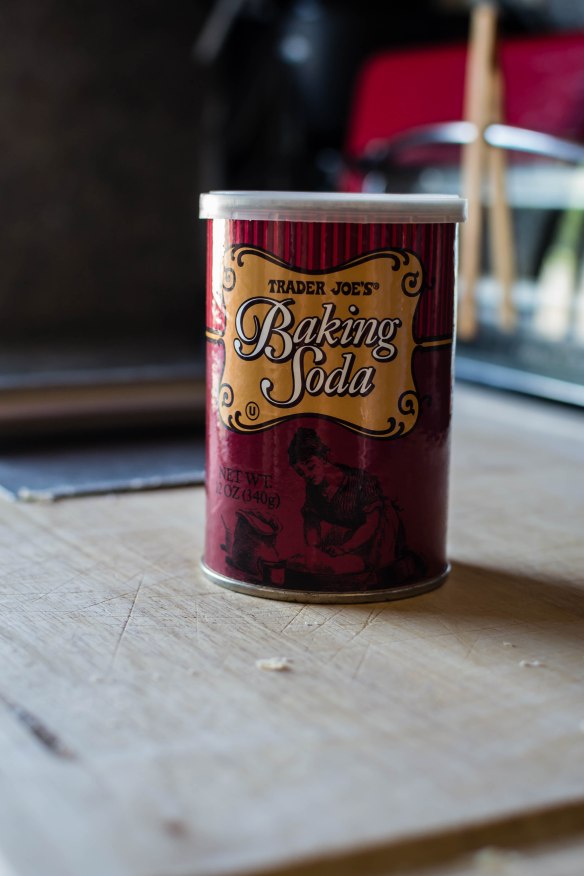 We had our half dozen chewy, slightly tangy results dunked in a beer cheese sauce – a simple, roux-thickened mix of stout, milk, mustard, and cheddar whisked into a smooth, thick cheese gravy,* and, in an attempt to be slightly virtuous, a side of sautéed cabbage. 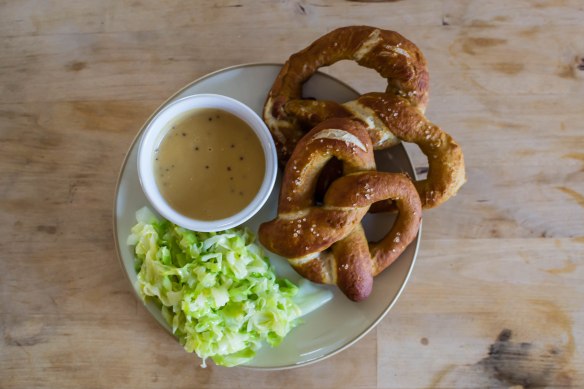 Enjoy the sequence of pretzel-shaping shots below, featuring N. as my arm-and-hand model (he was also very keen to perfect his technique, so even though I told him he only needed to shape one pretzel while I photographed, he did three of the half dozen we made that night before I pushed him aside – I wanted to play with dough ropes too!). 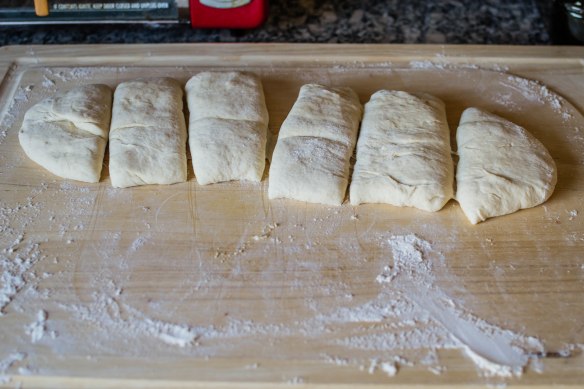 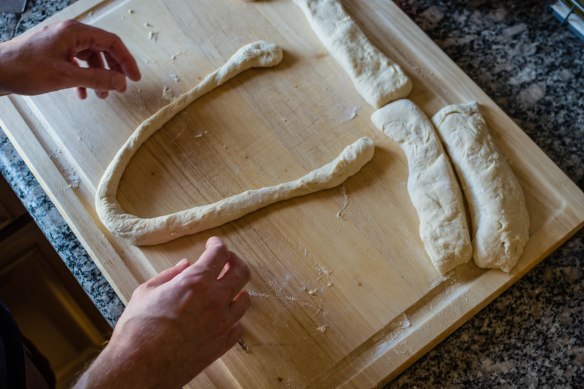 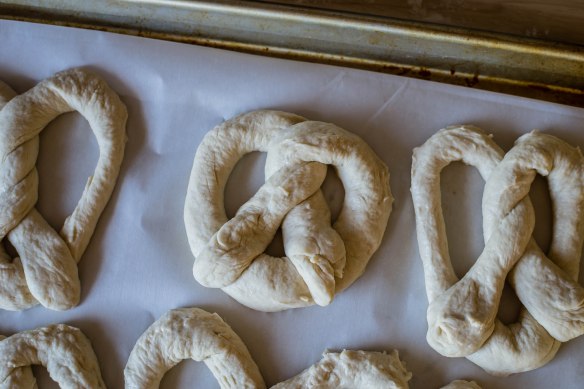 * cheese gravy sounds weird, I know. But this had more body than just a sauce; it clung thickly to the pretzels and could have made a great macaroni and cheese base. It didn’t have the right ingredients or flavors to be a queso (Tex-Mex) or a fondue (Swiss), so I’m going to embrace the weirdness. Cheese gravy it is.

Makes 12 (but easily halved; I’ve included quantities for both below)

water to fill a 12-inch skillet